I spent most of the day at school yesterday, even though we were off. I wanted to make seating charts for all my classes because the kids seem to settle in better when they aren’t allowed to sit wherever they want.

But before I could make new seating charts, I had to shuffle the furniture a little. Handbells and choir will be taught in my classroom during my afternoon free period, and I had to figure out how to make space for a piano. After trying several arrangements, I finally got it: I would turn the student desks around and make the back of my room the new front. It would work because I have chalkboards on either wall. But once I moved the student desks, I had to move the aquarium. Then I had to move my desk. Then I needed a small bookshelf. Then I needed to move my TV. Then I needed to move the bell equipment…

I never finished the seating arrangements. 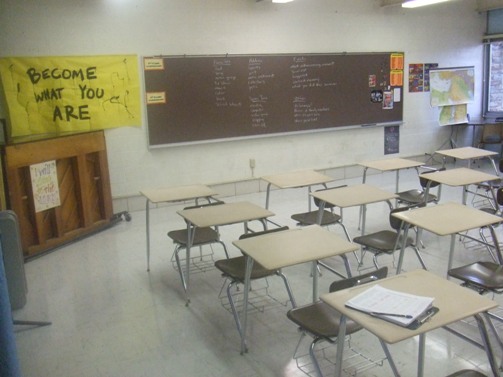 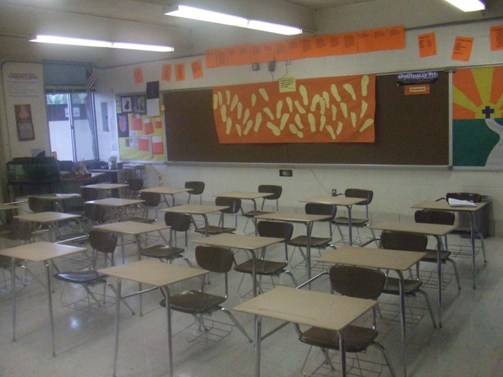 I celebrated my accomplishments with a haircut. 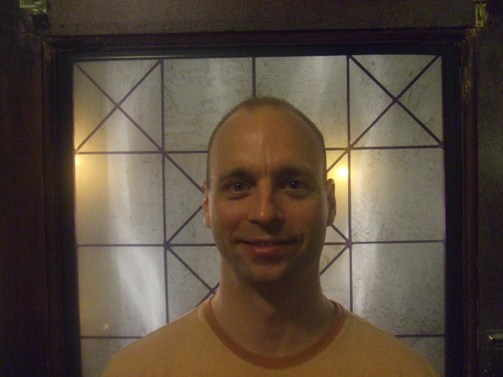 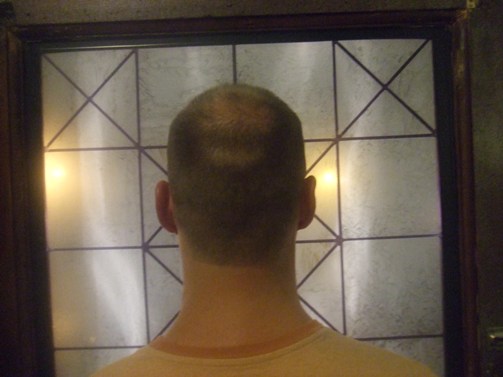 10 Responses to Front and Back