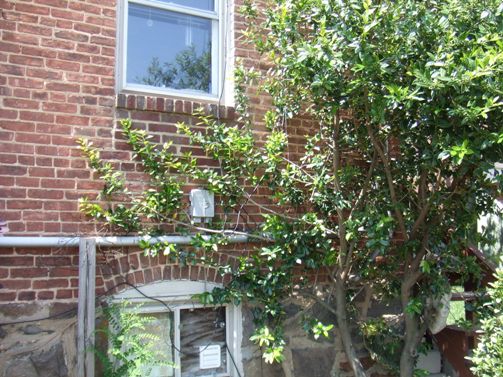 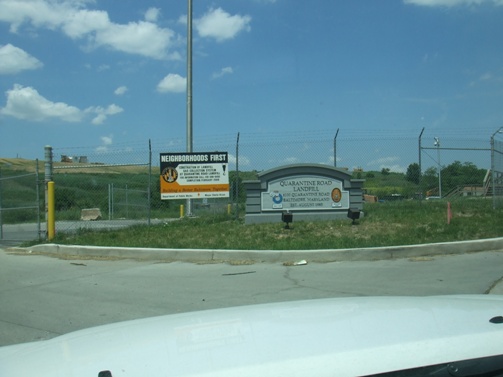 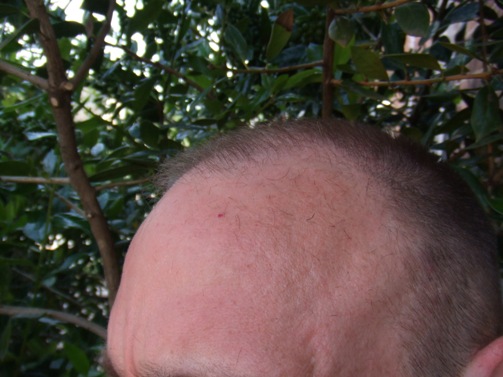 This entry was posted in Gardening, Haircuts. Bookmark the permalink.

24 Responses to Cleaning the Garden