Yesterday my back was hurting in the morning. I don’t know if I slept on in wrong or if I twisted it the wrong way in an early-morning pond clean out, but it was stiff. Then around noon I sneezed. The pain in my back almost brought me to my knees. I didn’t think much of it, but a half hour later, I could hardly walk. Each step brought a fresh stab of pain in my back that made my knees buckle. After that I spent all day lying down. 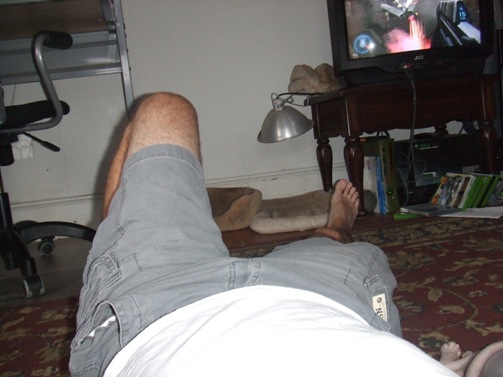