My homework last night was to watch a movie. I’d like to focus on Abraham a little bit in one of my classes. It feels like he doesn’t get much attention in my lessons. It just so happens that there is a movie about his life that is pretty faithful to the Bible. But I needed to screen it before showing it, just to make sure it wasn’t too boring. The movie is three hours long, which I find to be just a little too much. But the first half of the movie covers only the call of Abraham, and his trip to Egypt. It’s mostly filler stuff that doesn’t appear in the Bible.

At the halfway point of the movie, there’s a screen that says “Many years later”. It’s the perfect place to start. Lot’s men and Abraham’s men are fighting over the land, and Lot and Abraham decide to split. From that point on, the movie is mostly just straight out of the Bible. Ehhxcellent!

But the best thing about the movie by far is that the actor playing Abraham is the guy who was Dumbledore in the first Harry Potter movie. Ha! It’s the story of Abraham starring Dumbledore! 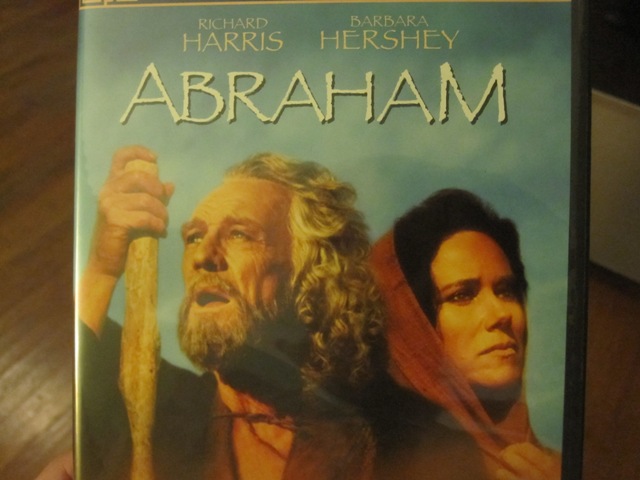