It’s homecoming weekend at Concordia Seward. Part of the festivities include the Alumni Association recognizing various people for their accomplishments. This year, my dad is being recognized with an award: “Churchworker Alumnus of the Year”. I’m in Nebraska to help celebrate.

Yesterday started with a breakfast banquet, where the award recipients were recognized and gave acceptance speeches. My dad’s speech was nice. He made my aunts get teary. 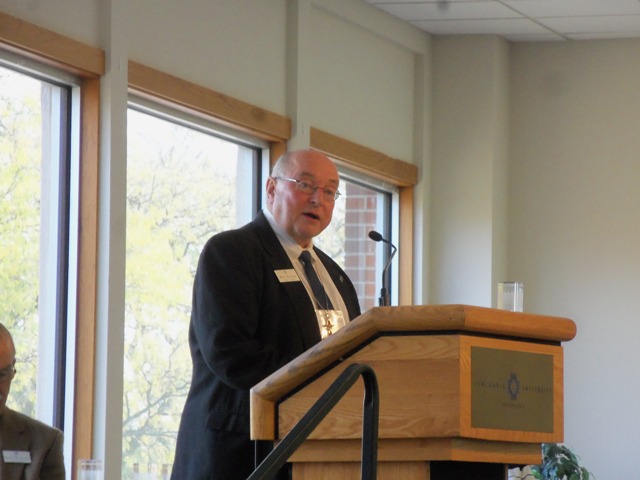 My dad’s sisters (and in-laws) were all there. It was fun to see them. We had a good time laughing and talking at the table. 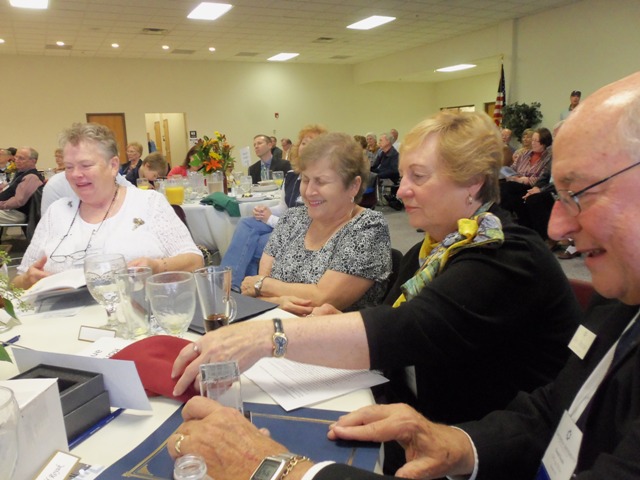 After the breakfast banquet, we hung out a little, then headed to the homecoming football game. My mom and I had Tara and Tim with us because their parents were involved in the football game. We had gone into the field house on our way, and there was a giant bouncy slide. It was part of an earlier event, but had not been taken down. The girl watching it said we could go on it. Tara and Tim had it to themselves! Awesome! I went down it too. So did my mom! 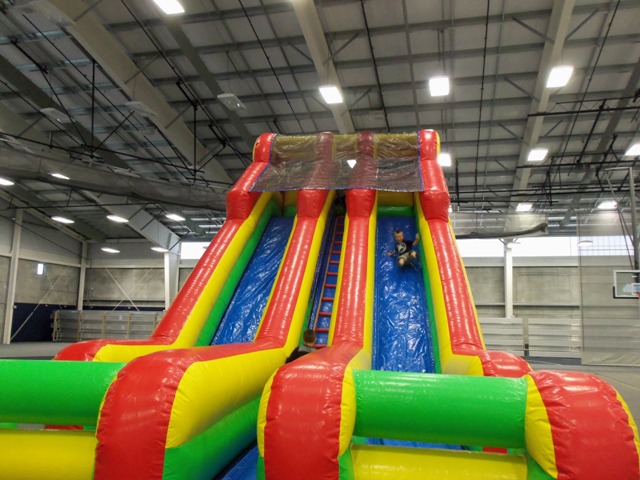 The football game was fun – the weather was great and we had good seats. 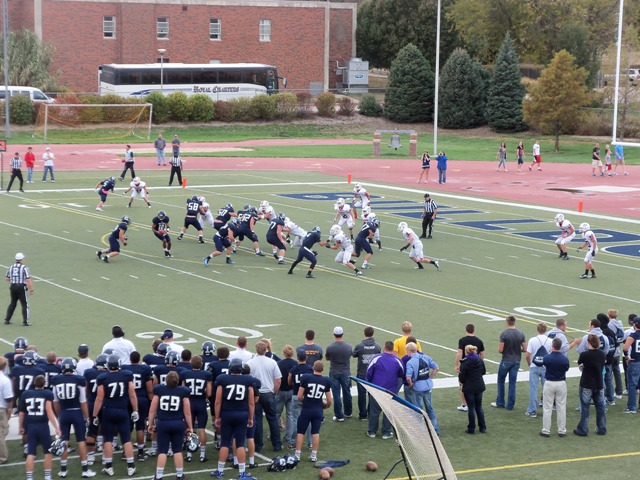 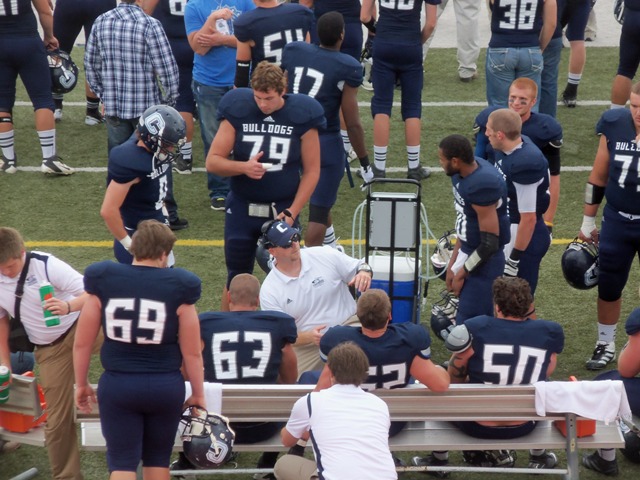 We were behind the whole game. It looked like we’d lose our homecoming game. Dang. But then we scored! We were ahead! And we stayed there! We won the game! Woo hoo! 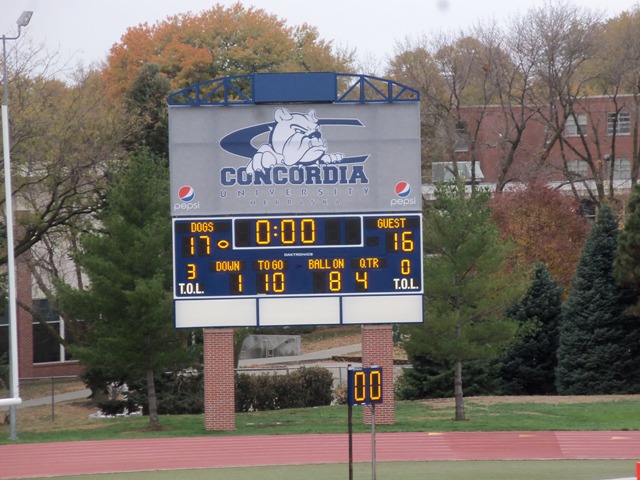 It was a good day.

4 Responses to A Good Day