At the bottom of the bookshelf behind my desk, there is a pile of what looks like dirt. On closer inspection, I see that it is a bunch of dead bugs. On further closer inspection, I see that they are all underneath a spiderweb. I can’t see the spider, but I didn’t poke around to look at it. This spider is doing me a great service by eating what looks like a bunch of ants and roly-polies.

I just checked the internet to see how to spell the plural of roly-poly, and saw THIS. They sell roly-poly farms, just like they do ant farms! I would never have guessed! 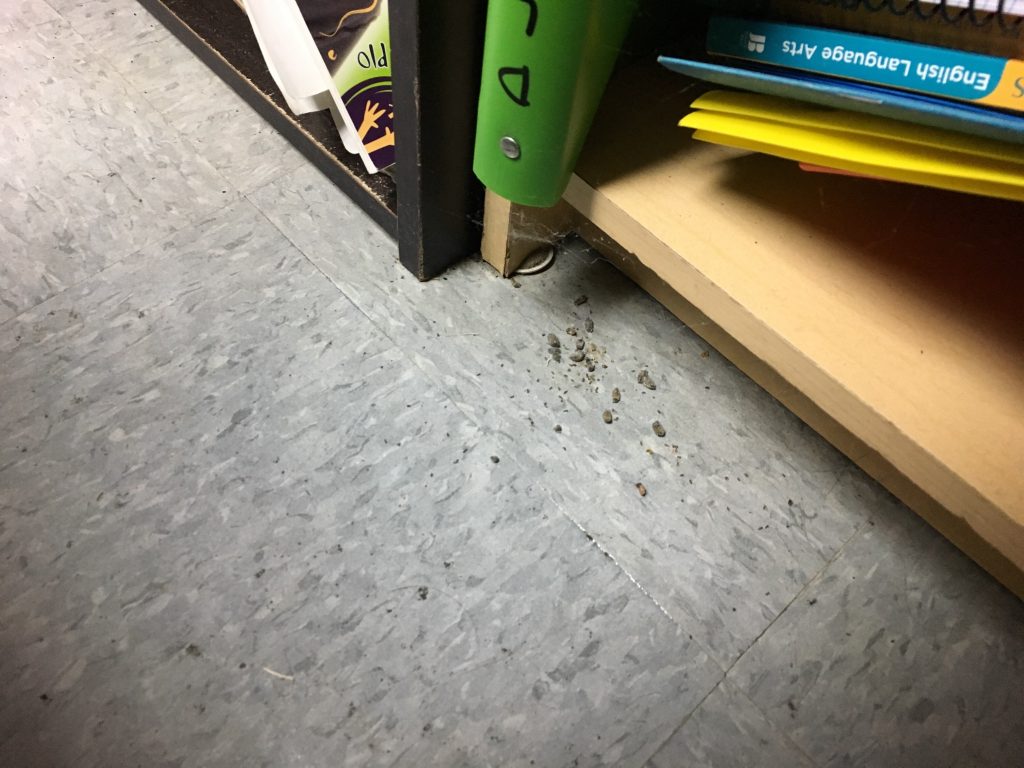