When I ordered the new switch for my dryer, Amazon suggested something else at the bottom of the page – a new lint trap.

The lint trap is inside the back of the dryer. 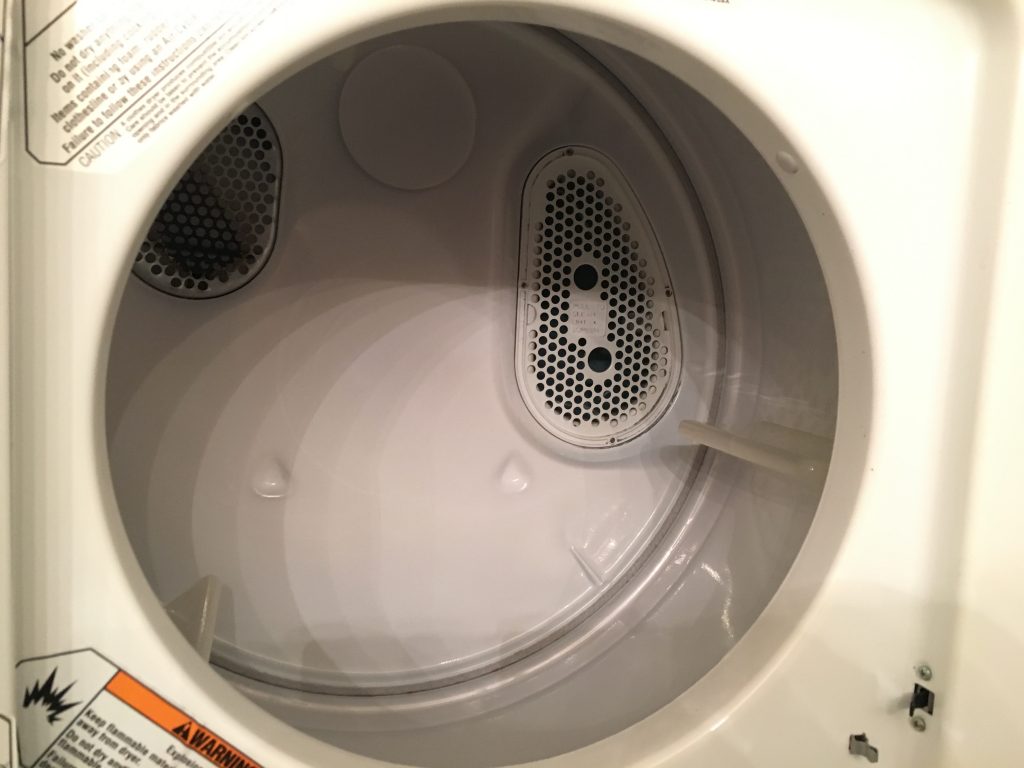 Its the thing with finger holes.

My old lint trap was kind of beat up, and came open too easily. I decided I would get a new one. It was a good decision. The new one is sturdy and snaps into place firmly. I like it. 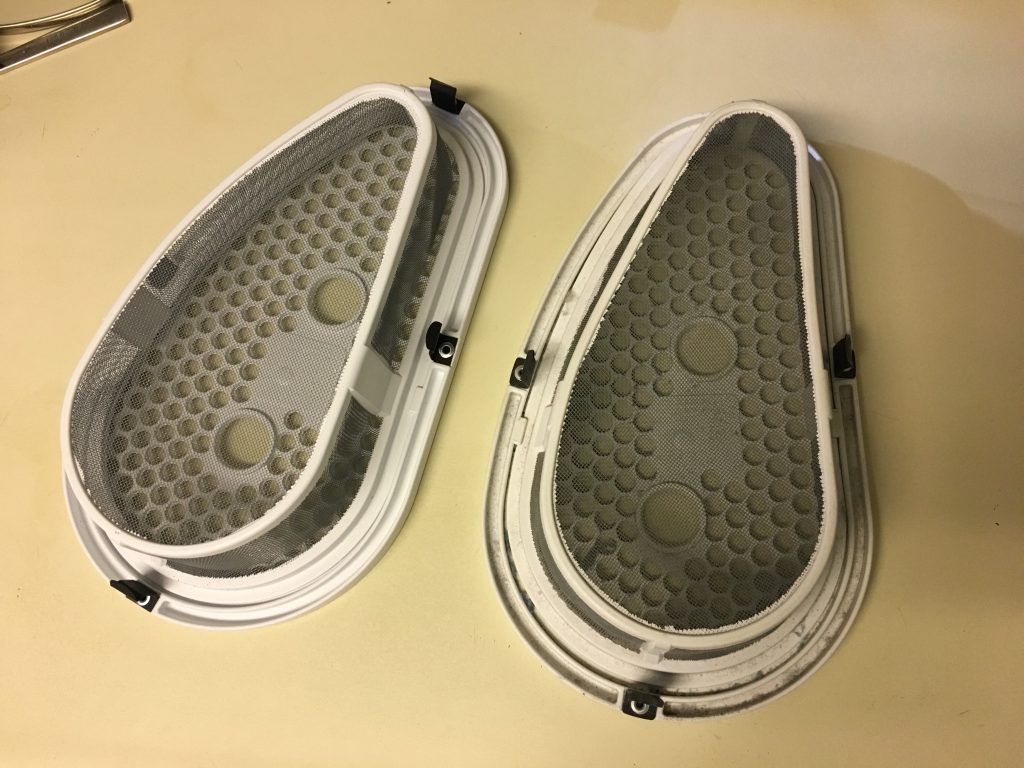 They really are identical.