During the course of the day yesterday, I had two incidents where my childhood hit me square in the nose.

The first instance was a trip to Orscheln Farm & Home store. Everybody in Seward pronounces the name of this store “Orsh’-lin”. I don’t know why. But it reminded me of my childhood because of the way it smells. It is a mix of rubber and feed and poison and grass seed. It smells, in fact, exactly like a store called Gimble’s that used to be just down the street from my Grandpa and Grandma Royuk’s in Arlington, Nebraska. As a kid, I’d spend many days in Gimble’s looking at pocket knives and toys. And I always opened and smelled the catfish bait even though it smelled really bad. 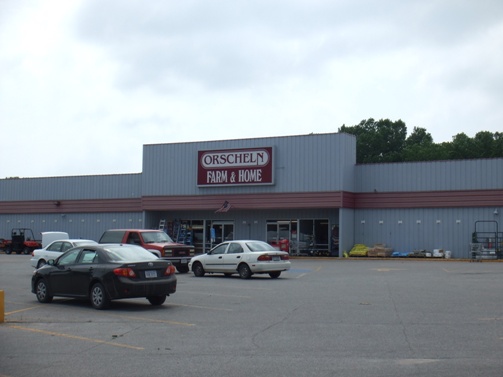 The second instance of childhood remembrance was a simple trip to Lloyd and Lauren’s shed. It smells just like a building at my Grandpa and Grandma Hummel’s old farm place. The smell is a mix of dirt and oil and wood and gasoline. At my grandparents’ place, I was always worried about wasps. But there are no wasps in Lloyd and Lauren’s shed. I’m actually pretty mystified by that. 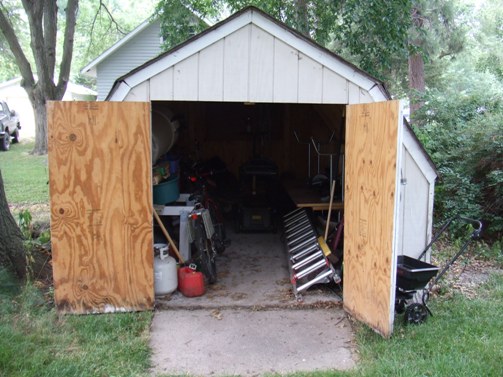