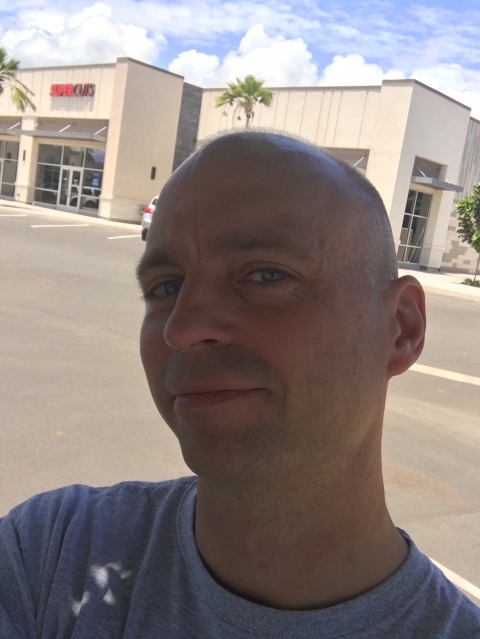 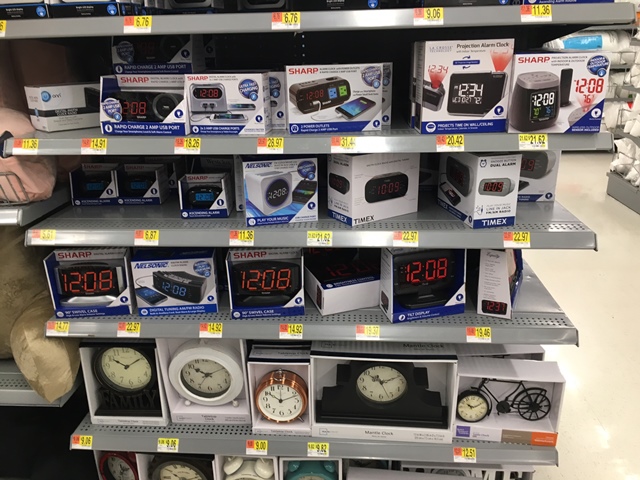 Yesterday I did the chapel message at school. I talked a little bit about the theme for tomorrow. It’s the last Sunday of the church year. I said that time passes fast and things change, but God doesn’t change and his promises always come true. And in the middle of all the change, he remains King.

As an illustration of things changing and time passing, I talked about my hair. I usually cut it every week or ten days, but this time, it had been over two weeks! All that time passed, and I didn’t cut it, and it continued to grow. I asked the kids if they could tell how freakishly long it was. They said they couldn’t, so I showed them. I ran my electric clippers around my right ear and cut my hair its regular length. The kids laughed. 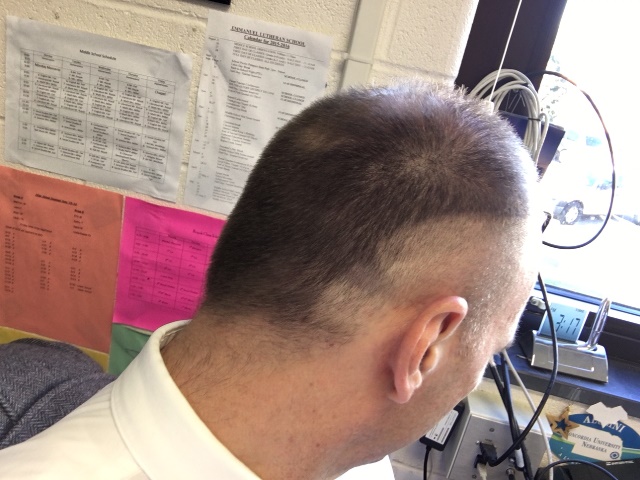 I left it that way all day. I did finally get it cut last night though. It feels so good. When my hair is long like it was, it’s so hot and itchy.

I haven’t posted about my haircuts in a long time. They’ve been sort of regular and sort of unremarkable. I always get a clipper cut: #1 on the sides and back, #3 on the top, no corners (I don’t want a flat top). 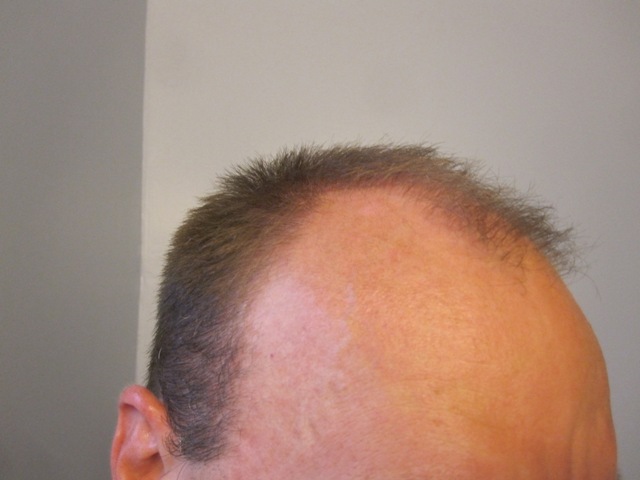 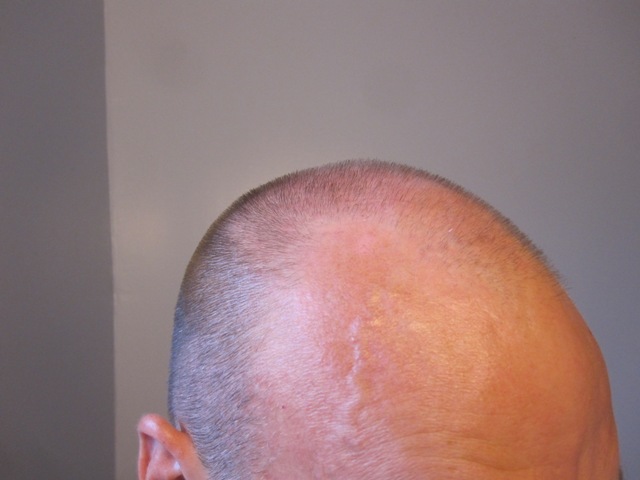 AAAHHHH! I don’t like it! With longer hair on top, I’ve been able to pretend it’s a little thicker. But now I don’t have any hair on the top of my head at all! AAHHH!

I think I won’t be leaving the house for a few days.

Over Labor Day weekend I got a little bored, so I ordered some stuff over the internet. One of my purchases was new glasses. Every once in a while I’ve tried on round glasses frames to see what they look like. I’ve always looked kind of like a bug when I tried them on. But since I’m getting older and my face skin is sinking in, I thought it might be time to try again.

The smallest round glasses I could find on the internet were from Zenni Optical, the place I had previously gotten glasses from. I figured that the smaller the diameter of the frame was, the less bug-like I would look.

I’m still not sure I like them, but they were only $20. I’ll wear them around the house a little to see if I get used to them. 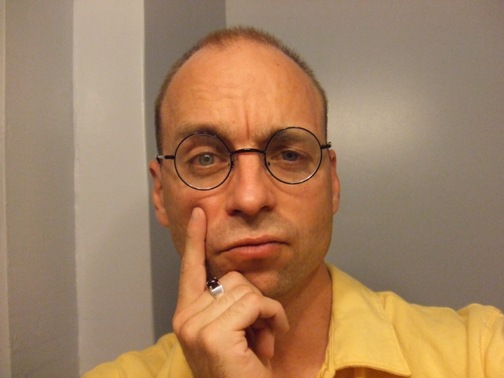 Oh, and I got a haircut.

I had many experiences yesterday that reminded me I’m not in Maryland. First thing in the morning I was attacked by a fuzzy skeleton named Pfennig. I was trying to sleep just a little longer, but she kept getting right up in my face and meowing and then putting her butt on me. It was very effective. I got up and gave her some food. 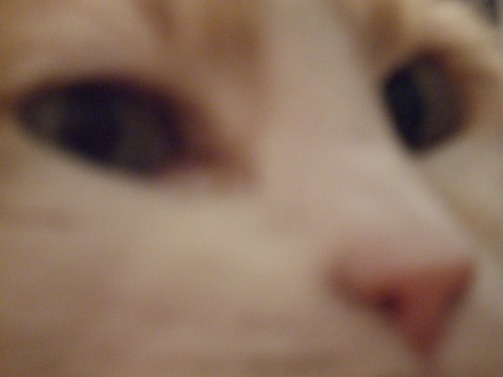 The next odd incident was a trip to the dump. Sanitation is completely privately run here in Nebraska… even the landfill. My trip to the Milford Landfill was different than any trip to the dump I’ve ever made in Maryland. The workers didn’t scold me for some imaginary rule I had broken. In fact, they were very friendly and helpful. I honestly didn’t know how to react to them. I just kept saying “Thank you” a lot. 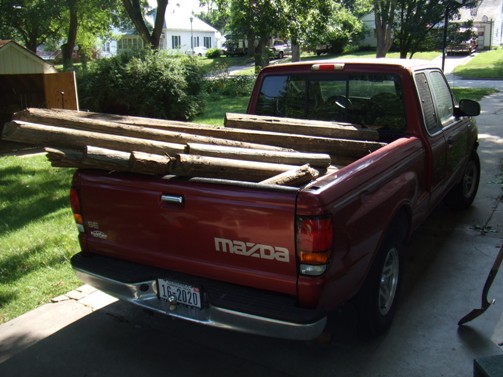 And I got a haircut. I went to Doreen. She is unlike anything we have in Maryland. Thanks for the great haircut, Doreen! 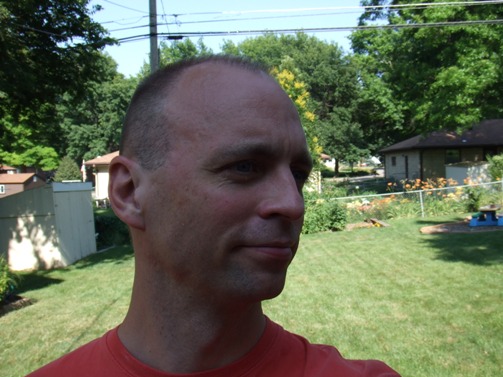